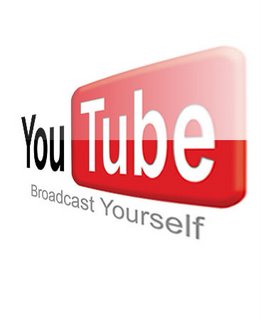 So you want to know the secret to making a video or infographic go viral? You ask, is it possible? Well, not really – unfortunately no one can predict the reaction of humans. Who would have thought Charlie Bit Me would have got 825 millions views, or a sneezing panda having 216 million? There’s no accounting for taste, apparently.

This said, there are a few success stories out there. As usual, the answer is no quick fix, it’s hard work and perseverance. It wasn’t luck that got the Dollar Shave Club almost 20 million views. CEO Michael Dubin planned the video, filmed it in one day at a cost of $4 500 and strategically released it to coincide with the announcement of $1 million dollar funding and the relaunch of his website. It didn’t hurt, either, that Michael studied comedy – he felt humour was a powerful device to tell a story. And it worked! Even the Dollar Shave Club never expected it to go quite so big so quickly – their server crashed on the second day. With an annual revenue of $65 million, Michael Dubin is still smiling, with more products added to his exclusive club offering.

Another interesting success story is Girl Learns to Dance in One Year (Time lapse). Karen Cheng, an ad designer based in San Francisco decided to chronicle her journey of learning to dance over one year. Karen did a lot of marketing prior to releasing the video and she states that her video going viral was not an accident, but the result of hard work. She posted her video to Facebook, Twitter, Reddit and Hacker News and asked all of her friends to share it. On the 2nd day of its release, bloggers who had seen the video on Reddit began writing about it. Blogs drive a lot of traffic, with millions of followers and readers, which is just what Cheng wanted. By Day 3, the video had made the YouTube front page and had got 1.8 million views. She shared her success story online and summed it up in six points:

Hoping a video will go viral is not good enough. That’s just luck. Psy Gangnam Style with its 2.3 billion views (why, oh why?) had its fair share of luck, but there was dedication behind that one too. Hard work and determination can pay off.