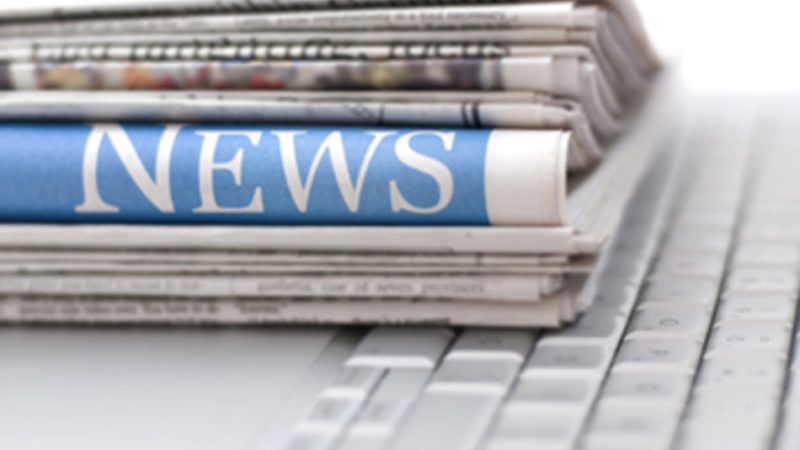 This has been a busy week on social media with news developments from all the major players. If you haven’t heard, Twitter listed yesterday after months of speculation. In case you haven’t been keeping up with developments in the digital marketing world, here are our top stories of the week:

Google is trying to speed up the internet, and they are taking it seriously. Google Analytics is now offering a speed suggestions report to help you identify the slowest web pages on your website for desktop and mobile browsing.

Google will give your pages a score out of 100 to show potential improvement – the closer your page is to 100, the better. Speed Suggestion reports together with their PageSpeed Insights tool are meant to help web-masters to optimise their most visited pages.

The Like button is synonymous with Facebook, so when the social network decides to re-design a button that is seen 22 billion times a day it is a big deal. The Like button has been the same since it was introduced in 2010. Take a look at the old and new Like buttons and let us know what you think!

3. Twitter’s IPO listing finally happened and the market loved it

Yesterday, Twitter listed on the New York Stock Exchange yesterday selling 70 million shares priced at $26 each, making the company worth an estimated $18 billion (including restricted shares). Unlike Facebook, Twitter timed their listing well as the year on year, the market is up 25% and November is historically a strong month for trading.

Buyers responded well with stock prices seeing a high of $50.09 and closing at $44.90 a share by the end of the day. We will have to see what the long term trends will be, but if you would like a good comparison between the Twitter and Facebook’s listing, this article on Forbes is a good read.

4. Pinterest makes a big push towards monetization with a big hire?

According to TechCrunch, Bradford will oversee partnership strategies and sales organisation. Pinterest wants her to work on product development for advertising products. As the former chief revenue and marketing officer at social media company, Demand Media and president at the San Francisco Chronicle, she is seen as a big hire and it will be interesting to see what Pinterest plans for the future.