Web Design Trends To Look Out For 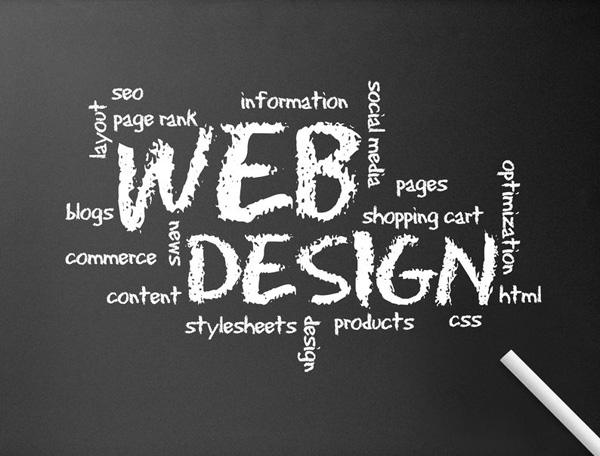 The recent past has seen some drastic changes in web design. Web development has evolved into a user-friendly area that encourages learning. Here are some of the trends that have pushed this evolution.

Since the advent of Web2.0, the most important attribute of a site’s layout has been the user’s experience. This has led to the use of responsive interfaces which include drop-down menus and pop-up windows. Scripting libraries are now being used to animate such features to enhance the comfort of users as they surf.

There has also been an increase in the number of banners and ribbons. Detailed tutorials and blogs have enabled designers to duplicate these effects. The most common examples include small ribbon badges and banner navigation bars.

A large part of design tradition revolves around fonts, with the most prevalent being Georgia, Arial and others. Though they continue to play an integral role, alternatives are now being used in advanced typography. There has been a gradual shift towards fonts that only require a few lines of code to be included in the document heading. Since this technique relies on JavaScript, the end user does not need to install the fonts.

Modal pop-up boxes are now being used to offer content that would hitherto require a separate window. These are usually displayed at the top of a page. A common technique involves fading of the background to make the pop-up box more conspicuous.

In the past 2 years or so, smartphones have become widely popular and they’re now used even by non-enthusiasts. This has led to an upsurge of mobile-tailored templates and sites. One has to take touch commands in consideration when building a site. Mobile-friendly web design trends indicate that it’s more effective to provide a separate mobile theme. This enables one to keep the dynamic content in the main layout while providing a thinned-out version of the web site to touch-operated devices.