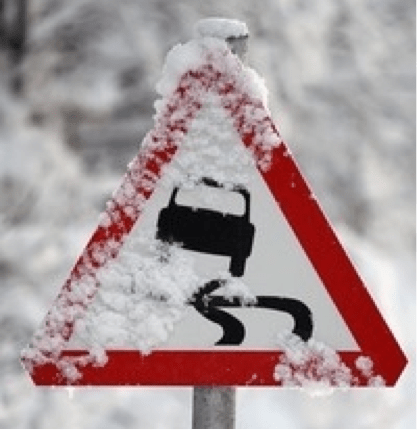 The London 2012 Olympics has come and gone and while you were focusing on fencing, gymnastics and rowing – many internet marketers and social media influencers focused their attention on the strict social media guidelines.

On Sunday, 29 July, Twitter was the centre of a firestorm when it suspended British reporter Guy Adams’ account after he posted complaints about the NBC’s tape-delayed Olympics coverage. On Sunday, Guy tweeted: “Am I alone in wondering why @NBCOlympics think it’s acceptable to pretend this road race is being broadcast live?” His Tweets included the email address of NBC’s head of Olympics, Gary Zenkel.

NBC and Twitter were in a partnership to share the Olympics coverage across their platforms. NBC is promoting Twitter’s Olympic event page with on-air graphics and Twitter is including NBC commentators on its Olympics event page. Adams said his account was suspended because he posted an individual’s private information and contact details.

While Twitter generally defends free speech, such partnerships are obviously making it difficult for them to remain unbiased. The days when you could silence someone because they had an unflattering opinion about you, your company or your brand, are over. The Guy Adams debacle has proved that this also applies to social media giants like Twitter.