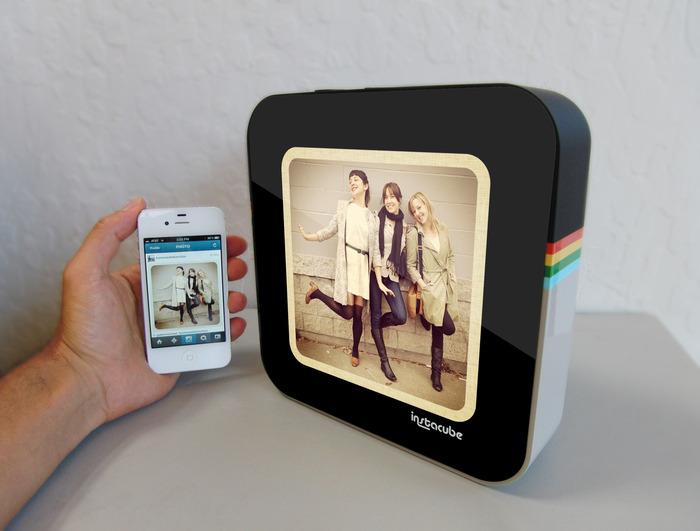 In the past, we could update our LinkedIn profiles via our Twitter accounts by simply linking the two accounts and including a LinkedIn hashtag at the end of our tweets. Last month, Twitter put a stop to that, forcing users to go to Twitter to see and interact with tweets.

While many people were unhappy about this new development, it doesn’t look like Twitter is backing down. Towards the end of July, Twitter started to disable the ability of Instagram users to find their friends who are already on Twitter and add them as users on Instagram. This doesn’t mean you can’t log on to the different sites to find your pals on the various social media sites, it just means that Twitter isn’t going to make it a seamless process.

According to a few columnists, this is the first step toward disallowing Instagram users from posting their pictures to Twitter (which is almost certainly coming, warns the people who are in the metaphorical loop). Some commentators say this new development is due to Twitter feeling side-lined after Facebook acquired Instagram a few months ago. According to Forbes.com, Twitter Chair Jack Dorsey was pals with Instagram CEO Kevin Systrom. Dorsey, who regularly used Instagram, immediately switched to Pic.Twitter.com after Facebook announced that they now own Instagram.

All of this shows that even though we see LinkedIn, Facebook, Twitter and Instagram as social networking sites that are ‘worlds apart’, they’re actually all intertwined and still very much in competition with one another.

The only problem with blocking apps and limiting inter-site functionality is that it might start to have an impact on the user experience, which remains the most important thing that each of the social media giants should be focusing on. Twitter has announced further changes to developer API access so this may just be the beginning of Twitter’s changes.