SOPA – this is what happened 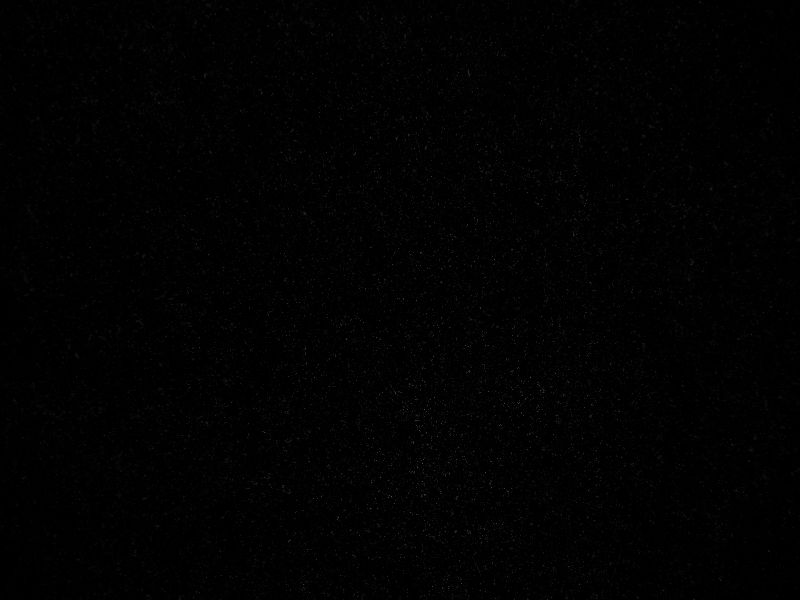 A new bill that was proposed for legislation in the US caused a worldwide debate over copyright issues and access to information. The Stop Online Piracy Act or SOPA was approved by the Senate Judiciary committee and was expected to be passed when Congress returns to the capital in this year, but after a massive campaign by internet services, Congress decided to indefinitely postpone the bill on 21 January.

SOPA was proposed by a Texan politician Lamar Smith and it has been designed to allow for greater control over online traffic, intellectual property and counterfeit goods by the US government and law enforcement agencies. While many internet providers agree that the bill has some laudable merits, the overwhelming response has been negative.

The bill places the onus of censorship onto websites, which has prompted outcries that the legislation poses a threat to the continued existence of many sites and general internet innovation. The increased power of US law enforcement to block access to domains that it considers are in violation of the act has also proven to be a point of contention.

On Wednesday, 18 January, thousands of websites went dark to protest the act – Wikipedia, Reddit, Mozilla and Google are some of the few major websites who protested SOPA online. The two most popular social media networks, Facebook and Twitter, have weighed in on the debate, arguing that the bill would have wide sweeping implications for websites because if there was a copyright infringement on one page, entire sites could be brought down.

Facebook founder, Mark Zuckerberg, weighed in on the side of the opposition, saying that they categorically do not support the bill because they ultimately cannot be held accountable for any copyright or plagiarised content uploaded by users of the site. Zuckerberg also released a statement saying we can’t let “poorly thought out laws get in the way of the internet’s development”. He also made a status update that received half a million Likes within a week.

SOPA has since been put on hold by the US Congress following dramatic global protests against it. Congressman Smith, who initially proposed the bill, has said that it will remain on hold until such time as consensus can be reached.