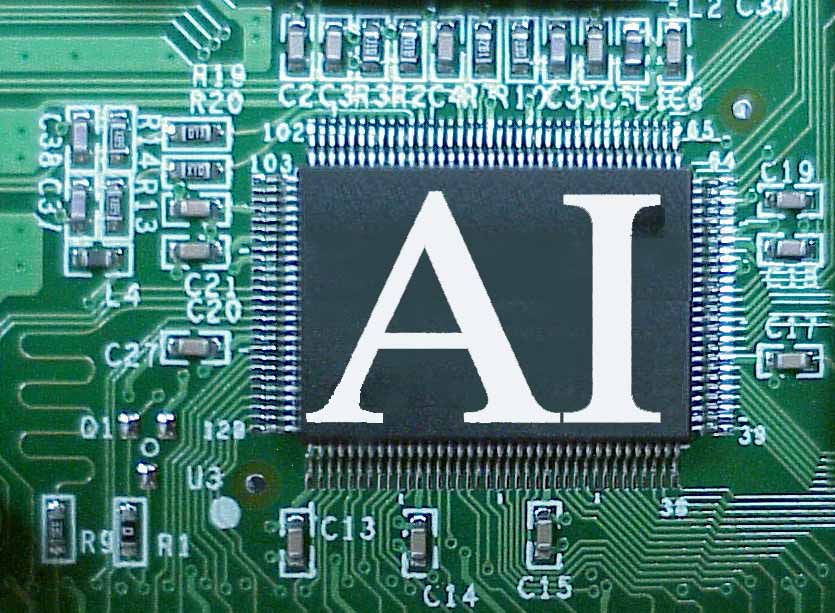 There’s a new trend of journalism (if you can really call it that) being done by computers. Some say that in 15 years nearly 90% of news stories will be created by computer algorithms. This has been predicted by Kristian Hammond who is the founder and CTO of Narrative Science, a company that trains computers to write news stories.

While many people think that this technology will be a job-killer, Hammond argues that there will still be jobs but many of the stories that are deemed too costly to put together will be computer generated. For example take a primary school rugby game being played. Grandparents would love to read a story about their grandkids playing in a game. A newspaper is not going to send a reporter to cover a story such as this so that’s where computer-based reporting can step in.

Narrative Science, for example, offers a mobile app called Game Changer that the grandparents could use to enter in each play of the game and even each single pitch if they want. Once Narrative Science has this data their compute programs can write stories about the game that people can read anywhere in the world. Last year, the software produced over 400,000 reports of little league games from around the world and this year it is estimated that there will be 1.5 million reported.

The program can even add in the heroics of the game so the story isn’t just a dry telling of the game. The algorithms can edit out things such as dropped balls and just get the good parts of the game to keep the readers entertained.

While the Narrative Science has computer generated news that’s quite impressive it’s also the quantity that it produces that’s impressive too. While compute generated news may be convenient for this type of news (which is not really news that a wide audience would want to read), there’s no chance of it winning a Pulitzer award.