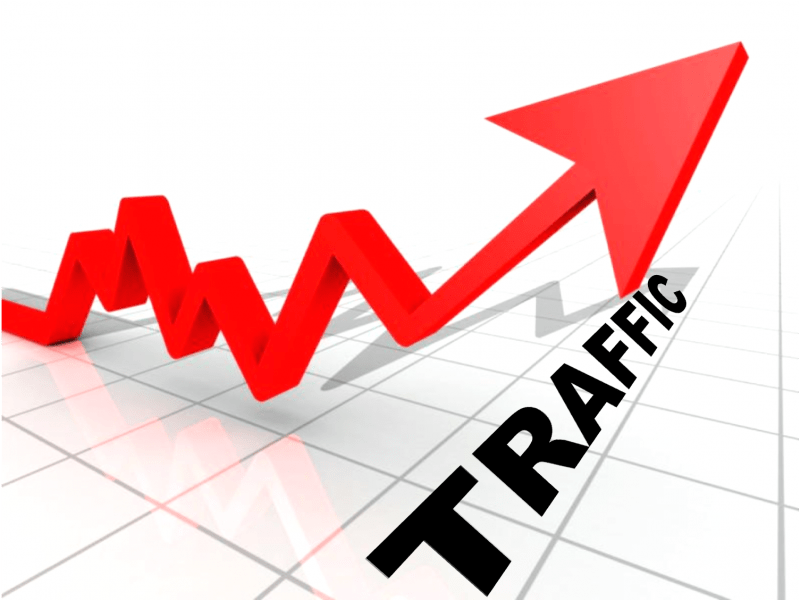 In the beginning of March 2015, business networking site LinkedIn reported the results for the fourth quarter and full year of 2014. The company’s revenue for the fourth quarter was USD$643-million, which is an increase of 44% compared to USD$447-million of the same period of the previous year. LinkedIn’s revenue for 2014 was USD$2,219-million, an increase of 45% compared to USD$1,529-million in 2013.

“We continued to make significant progress against a number of multi-year, strategic initiatives including mobile, jobs, content, and global expansion,” said Weiner.

Two of the key aspects of LinkedIn’s success are recruitment and premium subscriptions. The revenue from LinkedIn’s recruitment products (called Talent Solutions) totalled USD$369-million, an increase of 41% compared to the fourth quarter of 2013. This part of LinkedIn’s business represented 57% of total revenue in 2014.

There are already over 300 million members on LinkedIn, making it the go-to place for professionals who want to network on the internet. Whether you’re looking for a job, looking for new clients or want to expand your existing client base, LinkedIn should be a part of your online marketing strategy.