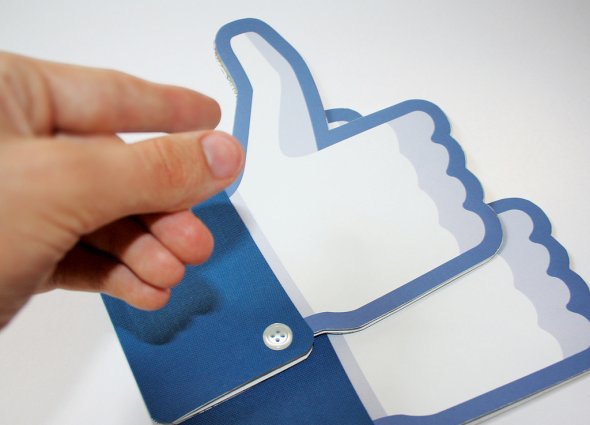 In the beginning of July, the tech wizards over at Mashable.com stumbled upon a blog post exposing an experimental Facebook “Want” button. Facebook hasn’t confirmed or announced anything yet, but some of the evidence posted online indicates that this could definitely be a possibility in the near future.

Why this is a good idea for brands

I can only imagine the amount of research that goes into developing new buttons and add-ons for social media giants like Facebook, but I think it’s safe to assume that brands could increase their engagement with Facebook users if they are able to offer a “Want” button next to a product.

People don’t like becoming “Fans” of a product, which is why the button “Become a Fan” was changed to a simple “Like” in the first place. Facebook determined that users click “Like” almost twice as much as they would click “Become a Fan”. Offering users the option to say they “Want” a product could probably be seen in the same category as re-pinning a product picture on Pinterest. It doesn’t mean you’re the brand’s no.1 brand advocate, it just means you think the product looks cool.

Whether we’re going to see the new “Want” button any time soon is still up for debate. Keep an eye out for more related posts from us on this subject – we’re watching the situation closely!