How Web Design Expanded the World of Online Shopping 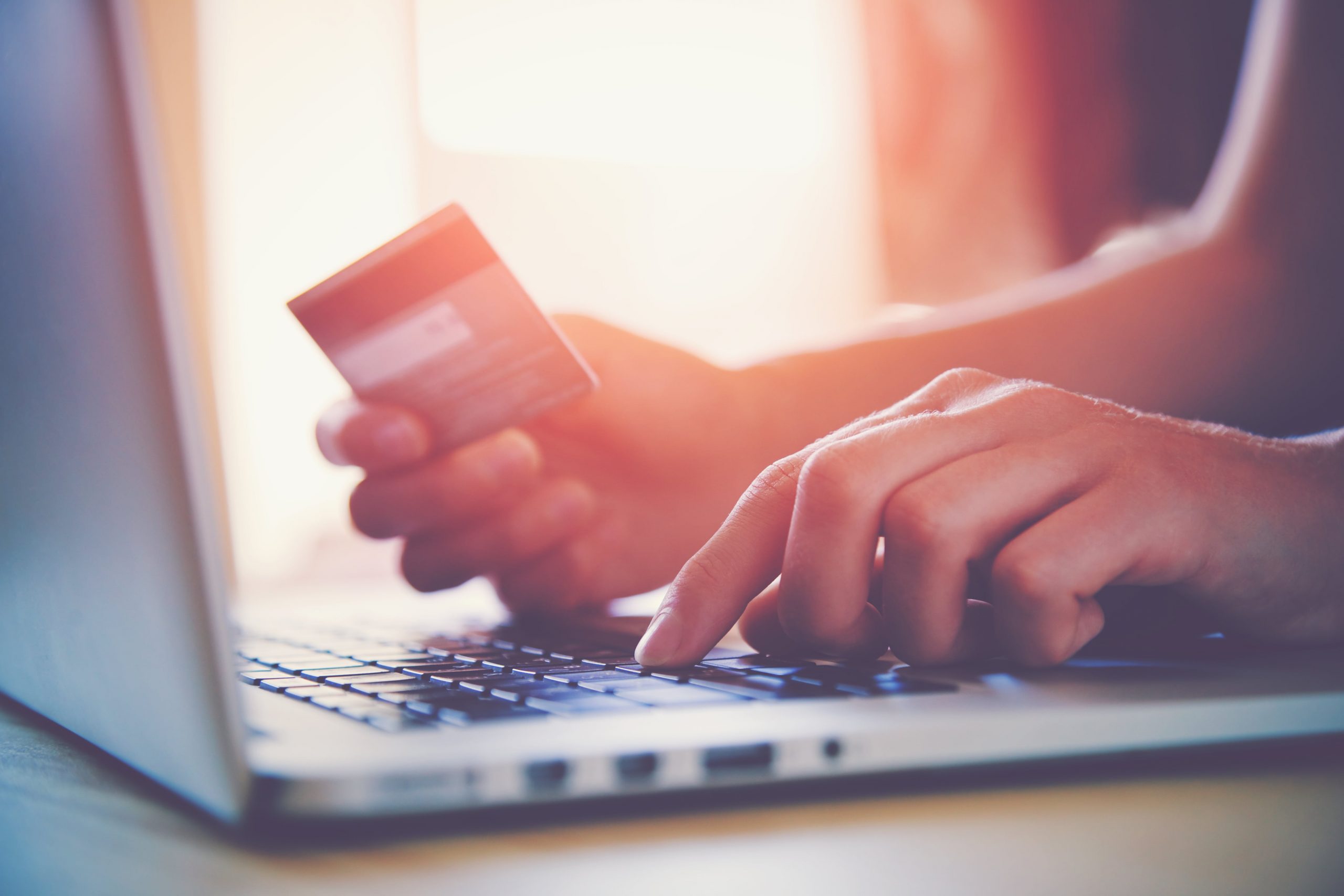 There’s no doubt that the coronavirus has changed the way we do things. In particular, the online shopping world is booming thanks to its instant, no contact concept. The ever-changing world of website design and development is to thank for this solution, but just how big of a role is it playing in today’s world?

With everything from groceries and beauty essentials, to other items like books and even children’s inflatable pools, online shopping seems to be the answer to the pandemic’s clampdown on social distancing.

What once was a novelty has now become an increasingly popular way to get your goods without the hassle of leaving your house. So, how did we get to this point?

The first person to buy anything online was a 72-year-old grandmother named Jane Snowball from Gateshead, England in 1984 from the comfort of her couch via her TV remote; buying margarine, cornflakes and eggs. This was done via the Videotex system developed by English inventor Michael Aldrich, according to Jonathan Reynolds, associate professor in retail marketing and deputy dean of Oxford University’s Saïd Business School.

The technology was used to generate a shopping list on Snowball’s computer which was phoned into her local Tesco, and the items sent to her door. According to Reynolds, the service was created for the elderly and disadvantaged but gained momentum.

The next milestone took place in 1994 when a 21-year-old web development wizard called Daniel M Kohn created an online marketplace called NetMarket. This was the first digitally secure transaction, with the first buy being a Sting CD that cost $12.48 (£10). After that, the early internet became more and more common in households.

At this early stage in what we now know as e-commerce, only a handful of companies were involved in what was considered cutting-edge technology at the time. Pizza Hut was one of those companies. In 1994 the US franchise sold pizzas online via their PizzaNet portal. It was basic, with a grey colour scheme and fields only for a customer’s address and phone number. 1994 was also the same year Amazon began, and at the time sold mostly books. eBay launched soon after in 1995. Japan’s major e-commerce site Rakuten launched in 1997 followed by China’s Alibaba in 1999. These companies were trailblazers in the online shopping space and took web design to new heights. Globalisation and a more connected world are also to thank for this major jump in the web development world.

2017 was also a landmark time in e-commerce. Smartphone ownership reached 80% globally, which has been a useful tool in how easily we shop online nowadays. Data from 2019 shows e-commerce makes up for 16% of sales in the US – that represents a staggering $601.75bn (£489bn) of spending! Global e-commerce giant Shopify also reported that globally, online sales reached $3.5tn (£2.8tn) the same year.

The main items were, unsurprisingly, groceries. In the US, between March 2020 and April 2020, e-commerce sales jumped 49%, and online grocery shopping led with a 110% boost in daily sales.

Is e-commerce here to stay?

Although the natural flow of adaptation to e-commerce and the need to shop from our own homes due to the pandemic has shown massive growth in e-commerce and web development in general, it’s also jumped due to how quick and easy it is to simply shop online. It’s also important to note that consumers are trying to spend less money due to money worries brought on by the pandemic, even with the necessity of online shopping in current times.

We could also see more hybrid shops like Amazon, which offers both online shopping and storefront options with Amazon Go. The company tracks your online buying patterns and has groceries ready for you to pick up at a physical shop.

Keeping up with the times via e-commerce and web development

Although online shopping became necessary for social distancing measures, the nature of online shopping identified a gap in the market long before and has steadily grown since it first began. It seems likely that we will continue to see steady growth in the use of e-commerce for both companies adapting to change and consumers embracing change. If you’re looking to take your company to the next level via e-commerce, contact WSI OMS for cutting-edge web design and development services.