How nationality reflects in graphic design 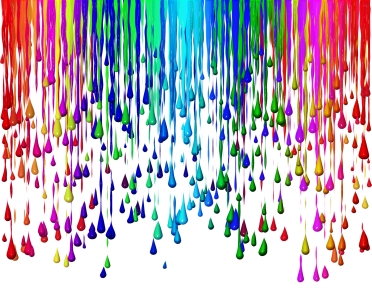 With technology becoming the primary method of communication, graphic design has become a modern day art form and – as with all art – is directly influenced by the culture and nationality of the people. Read the following examples on how graphic design differs from nation to nation.

These are just a few examples to illustrate the influence of culture and history on a modern-day art form. Understanding history is vital to understanding the future and knowing the culture of the world could open your work up to a wide range of graphic design possibilities.