How much money does Facebook, Google and Apple make per second? [Infogram] 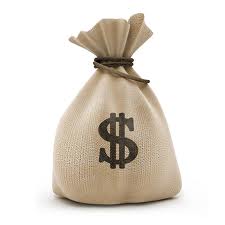 The UK based money saving community, Happier, released an interactive infogram to graphically show how much money top earning tech companies earn per second. The tech companies included on the infogram include Blackberry, Facebook, Google, Amazon, Samsung and more.

According to Happier’s stats Samsung is the highest earning company, earning approximately $6486 per second, while Apple earns $4540 per second. The infogram also has a counter next to each brand showing you how much money they have earned during the time you have been on the website. Take a look at the infogram here