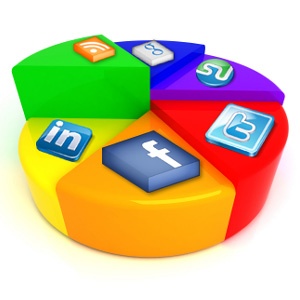 Analysts from around the world have been predicting something of a second tech bubble burst in the social media for business industry for some time now. However, it is yet to happen. In the day and age of micro-payments, it seems even the most niche of start-ups are able to find the customers they need to stay alive.

Social media is all around us these days and it’s being discussed incessantly around the world. Hundreds of businesses have been built by social media networks, with even more deriving most, if not all of their customers from it. Some might argue social media has already reached its saturation point. It started out as being the next best thing – and then it became the next best thing.

Yet social media remains as powerful as ever – for specific target audiences and for specific uses. Most importantly, it remains as powerful as ever for established social networks. Now, companies wanting to jump on the bandwagon of social media for business will need to up the ante to keep their users engaged. Simply pulling off a mere presence in the digital realm will no longer be sufficient to guarantee success and a great ROI.

According to eMarketer’s new report, social networking sites now reaches the most web users in the U.S. It has become an integral part of South African’s lives and drives change and business trends in most countries around the world.