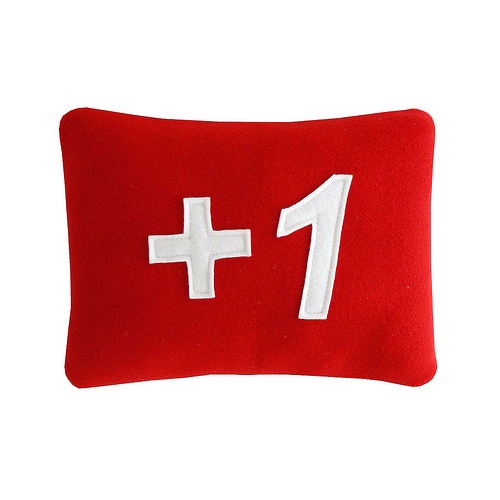 It was 2011, just after Larry Page returned as CEO of Google, that the plan to launch a direct competitor to Facebook was born. Google as a company was riding high on their many successes – mapping most of the world, indexing millions of books and becoming a major player in the smartphone market, but had yet to produce anything on social media.

It wasn’t through lack of trying. Orkut, Reader, Wave and Buzz all failed miserably. In the meantime, Facebook grew bigger and bigger. By 2010, Facebook had almost 500 million users and was valued at $14 billion; they had also begun to poach employees from Google.

Google+, driven primarily by Vic Gundotra, Google’s chief architect at the time, launched Circles. With it came the much criticised announcement that one would need a Google+ account when signing on to YouTube and other Google services. The services’ popular features, Circles (for grouping contacts), Photos (with good photo-editing tools) and Hangouts (for group video chats) were welcomed, but it still seemed slow to gain traction.

It certainly got users –within two weeks of its launch, Google+ had 10 million users, seven months on they had hit 90 million. Facebook took three and a half years to reach 90 million. Yet, a study conducted by Stone Temple Consulting revealed that over 91% of Google+ accounts are empty; owners have yet to post one update.

The slow demise of Google+ shows how a giant in technology tried and failed to innovate when it felt threatened. Despite its ability to quickly attract millions of users, it soon materialised that users weren’t posting, weren’t returning or really using the product. It seemed that Google+ was difficult to use and didn’t seem relevant.

A popular theory at the time was that people didn’t need another Facebook and Google+ was just too similar. Instead of focusing on mobile and messaging, something Facebook wasn’t doing at that point, they tried to steal a market that was quite content to stay where it was.

With Gundotra leaving Google and his replacement, David Besbris, lasting only six months, management in the Google+ camp was shaky. Now headed by Bradley Horowitz, a longtime Google executive, the announcement that users no longer need a Google+ account to use Google products showed a marked shift in strategy. They seem to be investing more in their standalone social products such as Streams, Hangouts and Photos, which have all generated a lot of positive response. Just a few months ago, Google+ introduced Collections, to try and breathe life into the waning platform.

So it looks like Google+ is fading away, shifting away from a Facebook copycat to something more like Pinterest. Retaining their connection to social is their main goal. But don’t write them off just yet. Google, as always, is optimising its products based on feedback and data.