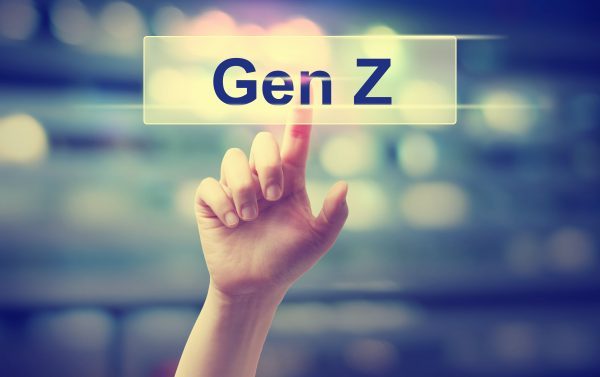 Generation Z (also known as Centennials and as the Born Free generation in South Africa) is different to Millennials, and shouldn’t be misunderstood or grouped in the same segment. Born in the era of rapid technological advancements (think smartphones, machine learning and artificial intelligence), they are addicted to living through the social media lens. Brands will be well advised not to be mediocre when communicating to them. In light thereof, here are some tips you can use to market to Generation Z – the future consumers:

Growing up in the age of instant gratification, they prefer media on demand. They are particularly critical of invasive ad formats like non-skippable pre-rolls and pop-ups. Brands are advised to:

Respect their personal online space, and

Give them the option to control consumption.

Perhaps an ADD generation, with an attention span that is said to be shorter than that of a goldfish! Meaning you must grab their attention within 5 seconds.

Attention-grabbing, creative campaigns in an appropriate style and tone seem to be critical when engaging with them. Include the following:

Endorsements that include known celebrities, and

Your marketing team would do well to note that Gen Zs have a more pragmatic outlook, which goes against the notion that they are irresponsible and naïve. In fact, they are socially aware: questioning things, demanding answers and fighting for what they believe in. From a South African context, they are front runners of social movements such as the #feesmustfall #datamustfall.

In South Africa, traditional media should not be ignored, as of the majority (79%) of Gen Zs are from households where constant and frequent internet access is limited.

If expanding your marketing efforts to Gen Zs is a priority, turn to the experts at WSI OMS for assistance. Contact us today to learn more.