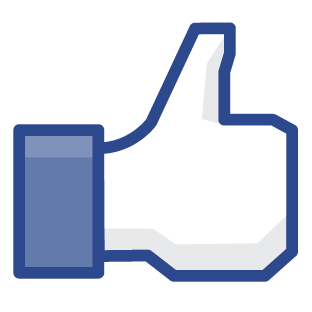 Facebook, its growth and success is unprecedented in the modern world of digital Marketing. The facts below highlight the true scale of Facebook and its users’ activity. But will we ever see a communications platform of this size again? What’s going to be the next big thing? Google+ hasn’t had quite the impact as yet that we were expecting.