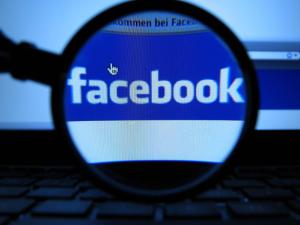 Facebook seems to be forever tweaking and changing their profiles and news feed designs, and the latest changes have recently announced. These being the changes to the infamous Timelines.

The new design seems to be leaning more towards a visually stimulating profile, with the focus on large images. Status updates and posts will be moved to the right of the page while app information will be on the left hand side.

The Timeline navigation (where you can click on a year, a month, etc to see posts and updates from that time) has now been moved to the area where ads used to reside.

The About information will appear under your profile picture in an easy to read box, almost like a widget. Your name will now appear on top of your cover photo.

The events, photos and Likes images under your cover image will be done away with and replaced simply with buttons for each of these sections.

With everything from smart phones and laptops to tablets all becoming about the apps (think of the leap from Windows 7 to Windows 8, with its tile-like, visually-stimulating new design) it is clear that 2013 is the year of the app. Facebook’s changes are all geared towards to the 18-49 year age group, which makes it valuable for advertisers. But it’s driving away its teen demographic, with more and more teenagers abandoning Facebook for more fast-paced social networks such as Twitter and Instagram.

Whatever it is, Facebook is still a top player in the social network game, and despite the odd grumble about changes, Facebook users only continue to grow in numbers. Find out more about taking advantage of Facebook and social media marketing today.