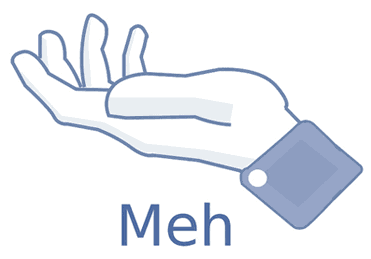 Imagine social media being even more integrated into your life. For half a million people, they know what that feels like. Facebook Home recently announced that they hit the 500 000 download mark a little more than a week after the app’s launch on the Google Play store. This Android only app has truly integrated social media even more into everyday life.

But the app isn’t quite the huge hit that might seem. With half a million downloads in just over a week, the app only has a measly two stars out of a possible five. The reviews are glaringly negative, with many people touting its battery-draining feature as its lowest point.

How the app works

Facebook Home basically works as an overlay on your Android operating system, displaying recent posts from your Facebook friends on your home screen as well as lock screen. It means that as soon as you look, even glance at your smart phone, your Facebook feed is staring you in the face.

The app is currently only available on four Android devices, which is already limiting its already small audience.

Bloggers have to come to the fore with their views on Facebook Home, saying that the new app encourages an egocentric way of life by putting selfishness on some sort of pedestal. Some have said how 500 000 downloads pales in comparison to the number of Facebook users – over one billion – while others have argued that this number is something to celebrate, given that it was only available in the US for the first four days.

Whatever happens, Facebook Home is revealing another step forward in social media, begging the question, just how much social media do we invite into our lives?

Find out more about the power of social media today.