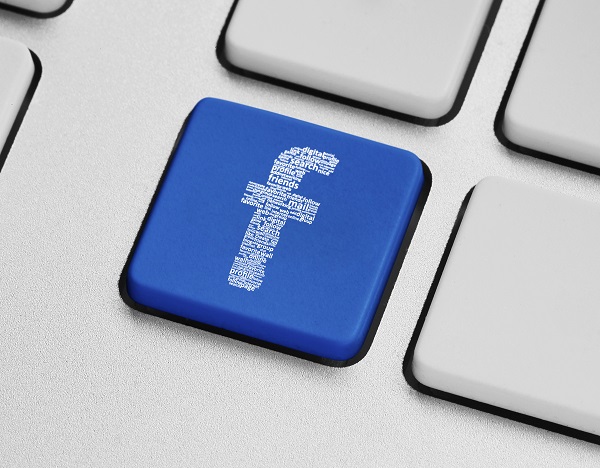 In October, Facebook rolled out a new feature that will allow users to post photos with 3D effects to their feeds. Despite the name, however, the photos won’t be fully 3D. You won’t, for example, be able to tilt your phone’s screen to see a picture of your dog from different angles.

The reason why Facebook is calling it “3D” photos is because the feature gives pictures a certain amount of depth. Facebook describes the new feature as being able to look at your photograph as if the object is standing still behind a window.

Not everyone will be able to post 3D photos on Facebook. For starters, you will need a phone with dual cameras. Only iPhone 7+ phones or more recent versions have this functionality on their phone.

Back in May, Facebook vaguely announced that it was planning on launching a 3D option. Soon, users will see a “3D photo” option within the list of post options when they go to make a status update. Some pictures are truly enhanced by the 3D option, while others don’t look too much different. The new feature is still a work in progress, and we look forward to seeing how the social media giant will improve these functionalities in the future.