Posted by Francois Muscat on Dec 6, 2011 in Social Media Marketing | 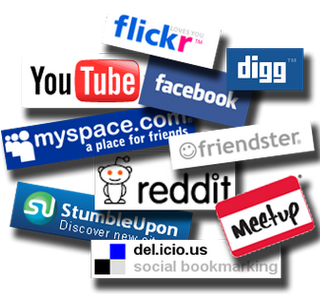 With over 46% of global internet users accessing social media sites daily and an average of 23% of online time spent on these sites, the future looks very bright for those businesses seeking to leverage social media.

Companies and brands that update their social media on a daily basis are reaping the benefits of being able to connect with more consumers instantly. The pipes for social media have been laid and new technologies are erupting daily. So what can be expected in terms of social media trends for 2012? Here are some things I see happening: