Posted by Francois Muscat on May 21, 2013 in Social Media Marketing | 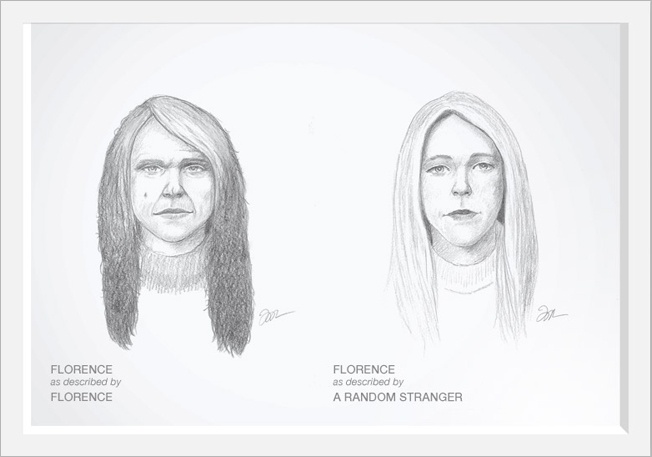 Dove’s new video made waves in social media recently when it became one of the top viral videos on Youtube – not an easy feat for an ad, competing with the likes of Korean pop star Psy. But Dove managed to pull it off with a video that is emotionally moving and did what we all want our content to do – spark conversation.

Dove’s video features a former forensic artist from California doing something he had never quite done before. The scene featured a selection of women who were brought in to describe their physical features to the artist in order for him to sketch a portrait of each of their faces. These women each sat behind screens where the artist could not see them, and one by one they described their faces to him while he drew. When he was done, they left. And he never looked at their faces. These women had previously been paired off and tasked with getting to know each other. They were then asked to describe the woman they had spent some time with.

The results were astounding. The forensic artist drew second portraits of the same women as described by outsiders and not by themselves. These women were then brought in to observe their two portraits side-by-side, and, in an emotional scene, admitted the negative way they had described their own features. The video sought to bring to light just how hard women are on themselves and how negatively they view their own physical features.

Besides the video going viral, it sparked reactions everywhere, from the emotional, with viewers deeply touched, to debate where viewers pointed out how hypocritical Dove’s parent company, Unilever, was in their marketing campaigns. Whatever it was, it got the conversation going, and for a brief time, Dove was what people across the world were talking about online.

To find out more about social media, get in touch today and see just how powerful it can be.