Collaboration Tips for Designers and Developers in Website Projects 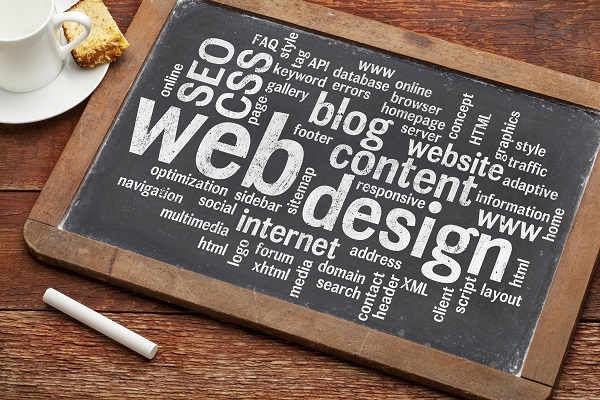 Developers and designers can work together effectively to literally change the world.  Most projects tend to start with design and finish with development. The process can be faced with a massive disconnect whereby designers hand over their designs and anxiously wait to see if developers are going to interpret them the right way. However, this shouldn’t be the case; developers and designers need to board the same team showcasing their different skill sets, roles and strengths. So, how can you make the designer-developer relationship work effectively?

Work as a Team from the Outset

In traditional web design processes, designers handle the initial phases of researching, analysing and developing prototypes without engaging developers. This leaves developers in the dark; something that leads to the designs being pinged over to the developers’ desks with instructions. It is a process that has many problems. Initially, designers will have a dream of a magnificent design, which eventually turns out to be time-consuming, difficult and downright impossible to execute. The developers, on the other hand, feel that they are disconnected from the project. When developers are involved in the design from the outset, they have an understanding of the problems the product aims to solve and the needs of the users. This way, they are able to validate designs and unearth technical issues that may bring problems down the line.

The designers and developers need to have the right knowledge and tools for the job to ensure things are done fast. However, sometimes, a lot of time is wasted on arguing and discussing logistics.

Think of it this way, developers and designers can have lengthy discussions about a WordPress plugin they need to use that can pull together the website design considerations that have technical constraints. This takes a lot of their time, however, when you agree on something, it makes sense to use that plugin as the standard on other forthcoming projects unless it’s not suited for that project. The same should happen for grids, sizes, conventions and margins among other elements of website design. When you standardise the systems and processes, the individuals in the team know what is expected of them. The small stuff won’t bog them down, and they will have more time to concentrate on building a product that will work for everybody.

It’s often said showing is better than telling. However, experience trumps all. It is important that the web development team, including the designers, start prototyping in advance. This helps the clients or website owners to understand the ideas of the developers and designers, and user testing can start. Prototyping eliminates misinterpretation and it allows developers to know how they are going to envision the product to function as intended. It is easy for the developers to map out how a website design product needs to be built. In addition, prototyping cements the collaboration between the designers and developers at an early stage.

Review the Final Product Together before Staging

When the website development process ends, the developer and designer should review it together before it goes live. This allows the team members to make any suggestions or ideas for improvement. There are DevOps tools that developers and designers can use to ensure that there is a great collaboration and any changes are worked out as the process goes on.

At the end of the day, developers and designers should be in the same line with no guessing, arguing, assuming, finger pointing or rolling of eyes at one another. If designers and developers aren’t talking in one voice, it can result in friction, which may lead to delay in delivery of the product or spill over into producing a subpar product.  Collaboration is a skill that developers and designers have to learn and master, and it will take away the blame game that comes about when things go haywire.