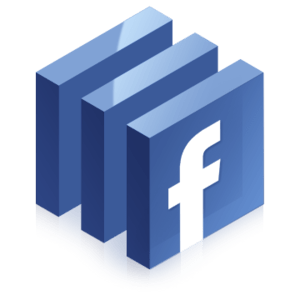 When it comes to social media marketing, everyone knows that Facebook is king! Can you believe that this social media powerhouse has been in existence for 13 years already? To celebrate, we have compiled a list of 9 fast facts about Facebook you probably didn’t know before. Enjoy!

The first major investor in the platform was PayPal co-founder, Peter Thiel. Way back in 2004, he took the plunge and invested $500,000 in the blooming company. A couple of years after Facebook became a household name, he sold his shares for over $1 billion. That’s quite a profit!

Changing your Facebook password regularly is recommended because over 600 000 hacking attempts are made on the platform every single day!

According to recent stats, most smartphone users use their phone to check Facebook on average 14 times a day.

Before Mark Zuckerberg made the final judgement call, the ‘Like’ button was originally going to be called the ‘Awesome’ button.

You can block anyone on Facebook… expect for Mark Zuckerberg himself!

8 new people from all around the globe join Facebook every second. That’s approximately 7,246 people every 15 minutes!

According to research, over 8.7% of all profiles on Facebook are fake.

The ‘Like’ button is used 1.8 million times every minute.

Looking at some of these facts, it’s no wonder why countless businesses rely on Facebook for effective social media marketing! If you would like assistance when it comes to embracing this aspect of your digital marketing strategy, do not hesitate to give us a call at WSI OMS!