Posted by Marianna Muscat on Sep 6, 2012 in Social Media Marketing | 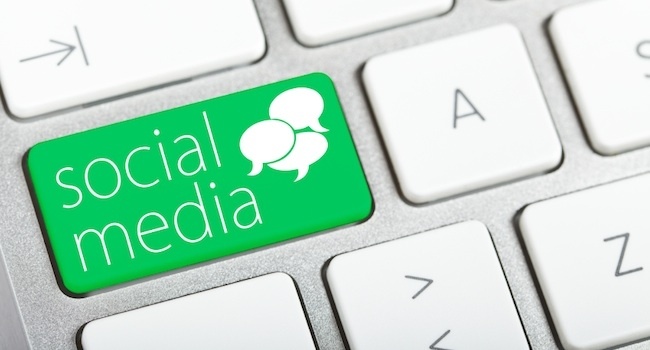 With the ever increasing popularity and use of Social Media technology by many forward thinking companies in South Africa and many of our WSI clients I thought that the following article would be fitting.

This interesting article from Memburn has some valid points which I would like to share with you.

Social media in emerging markets is in a healthier place than ever. According to figures from Socialbakers, only two of the world’s top five Facebook countries are developed. With the rise of Mexico, that number could soon be one. They’re very much on the up in other words.

South Africa is no different. Cheaper and faster internet access, along with a proliferation of internet-enabled mobile devices is driving people to platforms such as Facebook and Twitter faster than ever.

In fact, the latest findings from tech research company World Wide Worx suggest that Facebook in particular is going mainstream. Some 5.33-million people now access the big blue social network on the web, while an estimated 6.8-million access it using their mobile phones.

That said, World Wide Worx CEO Arthur Goldstuck did note that social networks aren’t growing as fast in the country as it once did. There are still however a number of key things you can learn about the country’s social media scene.

1. It’s not a young man’s game anymore
Forget about kids messing around on Facebook. That’s 2007 thinking. One of Facebook’s largest global demographics is retirees and the same is rapidly becoming true in South Africa.

According to World Wide Worx, the number of over 60s on Facebook grew by 44%, compared 30% for those aged 30 to 60. The lowest growth rates meanwhile were around people aged 19 to 30.

2. South Africans want people to know they’re at the airport
No seriously, the most used check in sites in the country are airports and shopping malls. Maybe because there’s nothing better to do at either.

3. It’s not about where you live any more
World Wide Worx says that both Facebook and Twitter have crossed the rural/urban divide. Although there are still more people on the social networks in urban environments, there are the same number on both in rural areas as there were in urban areas 18 months ago.

4. Instant messaging is still really big
Yes Mxit is more than just instant messaging, but it’s a large part of what drove it to the 9.35-million user mark. South Africa’s love affair with IM is also why some 4.6-million people now use Whatsapp and its newest social network 2Go has close to a million adult users.

5. Single people love social media
One of the most interesting findings of World Wide Worx’s research shows that more singles are joining Facebook than any other relationship group, growing by more than 25% to reach 957 000.

The number of married and engaged people meanwhile each grew 16% while the number of people “in a relationship” increased by nine percent.

7. Pinterest is still tiny
Despite being the fastest social network to 10-million users, Pinterest isn’t really taking off in South Africa. It only has 150 000 users in the country.

8. LinkedIn’s performance is solid, but not brilliant
There are now 1.93-million LinkedIn users in South Africa, It’s grown substantially but at a much lower rate than more mainstream social networks like Facebook and Twitter. That’s to be expected though. It has a much narrower appeal than Facebook and Twitter.

A few interesting ‘take out’ points in this article is that looking at Pinerest even though it’s not huge ‘yet’ it can be used so effectively from a branding and ‘visual’ perspective as there is less clutter locally and early adopters always win.

Then LinkedIn is one of the most underutilized B2B tool out there and provides fantastic opportunities from a sales and marketing perspective. WSI has been receiving many accolades by providing Social Media training and in particular LinkedIn workshops that provide a though understanding of how this medium works and can  add corporate value just through following the basics and insuring ALL company employees, sales people and executive  insure there profiles are 100% complete and written in a manner that they would like to read themselves and set up a proper company profile.