2014: Social media trends that will dominate business this year 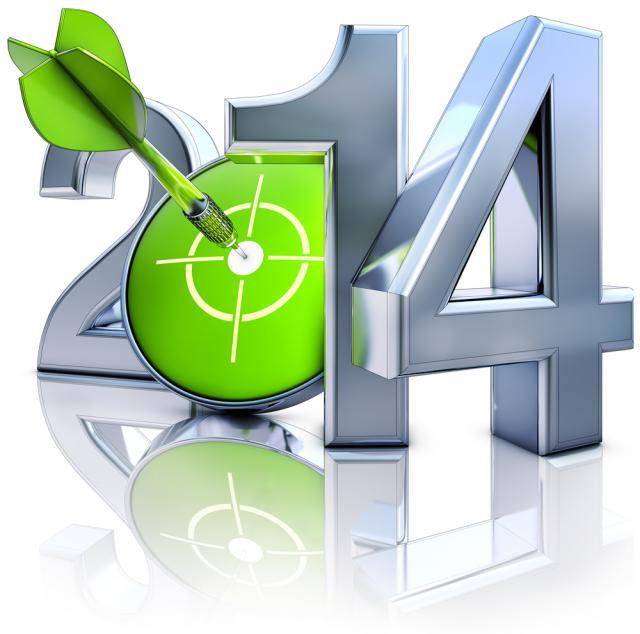 As the year draws to a close and millions of companies and employees wind down operations for the festive period, let’s have a look at 2014 social media trends and what to look forward to in the New Year. Many brands have come to understand the impact that social media can have on their companies. However there are still many who are dealing with the challenges that accompanies this reality.

Some of the challenges that these businesses face include:

Here are a few of the top social media trends that will impact the way you market your company online in 2014: